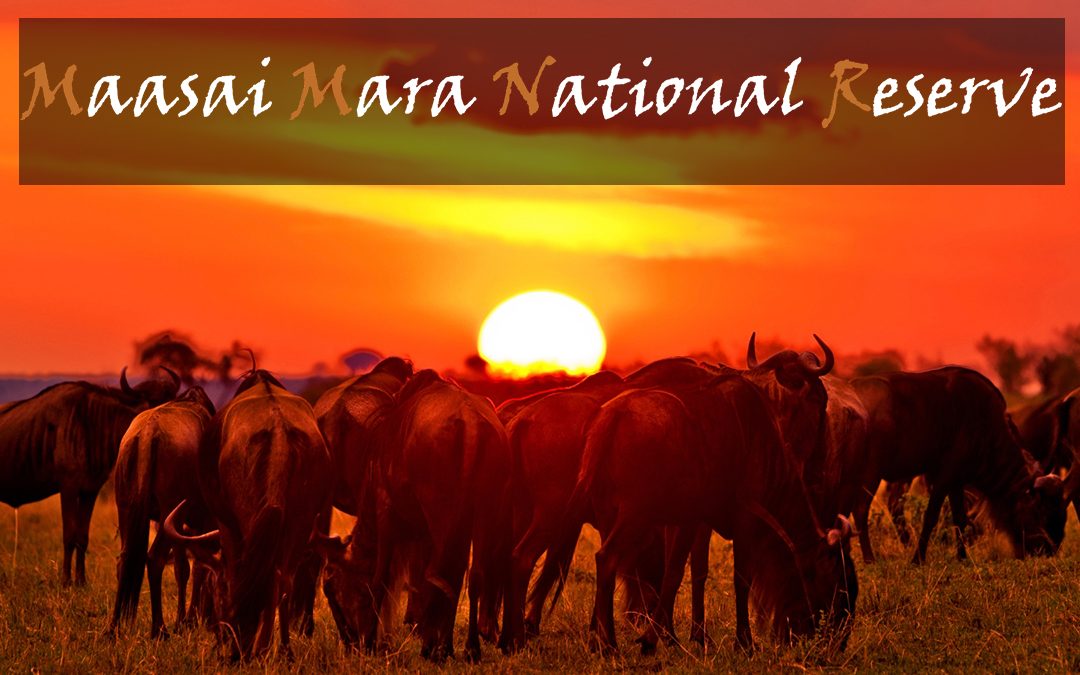 Why The Maasai Mara Is A Bucket List Destination

Why the Maasai Mara? I grew up watching a series of VHS videotapes called the Big Cat Diaries, These videos helped expand my passion for wildlife, especially outside of Southern Africa. The Big Cat Diaries were filmed in the Maasai Mara (Also known as the Masai Mara, or just the Mara). I had the whole series of original episodes. It followed Cheetah, Leopard and Lion on the Maasai Mara Reserve during the Great Migration, which happens between the Mara and the Serengeti National Park. Becoming familiar with these predators, and seeing a variety of other animal species made me obsessed with the idea of going to Maasai Mara.

The Great Migration is a huge drew card, where hundreds of thousand of Wildebeest move from one grazing pasture to another, all as one mega herd. It is often mixed with Thomson’s Gazelle, Topi, Zebra and Buffalo as well. This is a huge attraction everyone should see and read up upon.

Why Not Go To The Serengeti Instead?

My love for the Mara had my mind made up a long time a go, that during the months between July and October, I would prefer to watch the Great Migration in the Maasai Mara opposed to the Serengeti. The Big cat Diaries series was the main influence in this regard.

The Mara is in Kenya, and borders Tanzania and the Serengeti National Park. It is roughly 151 000 hectares in size and was established as an official game reserve in the 1970’s. There are around 1 million Blue Wildebeest (Brindled Gnu) that migrate to and from the Masai Mara each year. The reserve is very well known for its larger predators, being Lion, Leopard, Cheetah and Spotted Hyaena. There is an ongoing research project on the Spotted Hyaena’s that occur within the Mara. There are also Jackals, Bat-eared Foxes, Serval and numerous other smaller predators.

Antelope are plentiful, and other species such as Giraffe, Elephant and Black Rhino can be found as well. The highest Black Rhino population in Kenya can be found in the reserve. They are not very common, and poaching has really taken a toll on these magnificent creatures.

All in all I would love to visit the Maasai Mara some day, and who knows what the future holds! If you can get there, book your trip, you wont regret it!