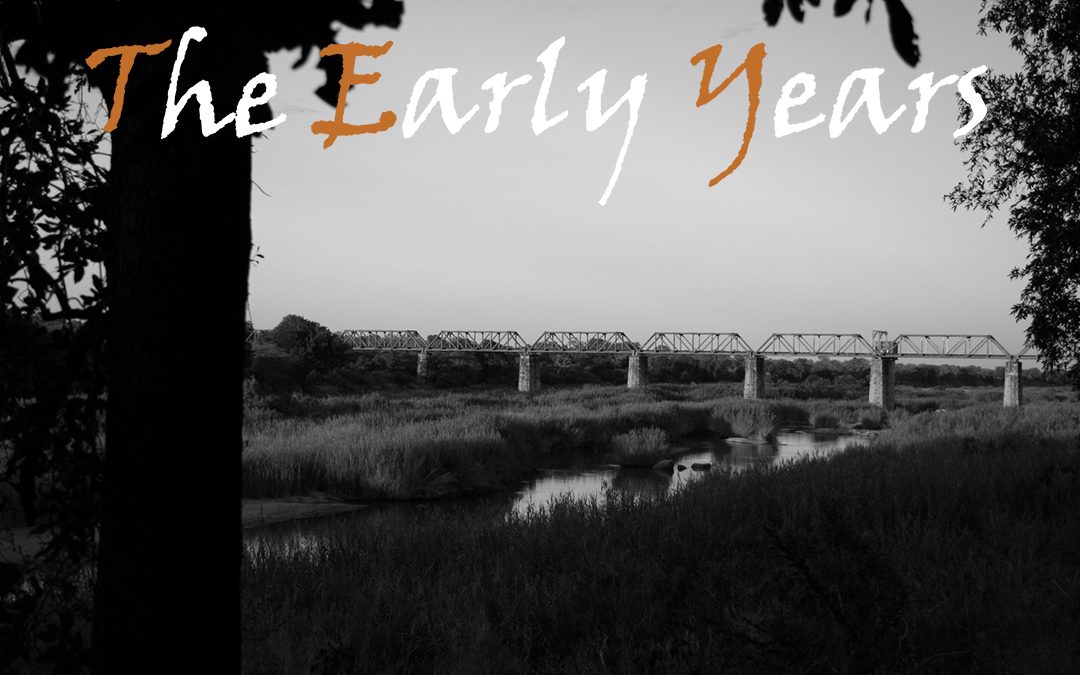 The Kruger National Park feels like home to me. There is something about the Kruger that is special. I have been to National Parks, Game Reserves and Nature Reserves, but nothing compares to it. As mentioned on the about page, When I was 8 or 9, I witnessed my first pack of Wild Dogs, on the road! That was my first memory of this beautiful place.

Interesting Things Seen In The Kruger In My Younger Years

Since that day, while I was growing into my teen years, I have seen some amazing things. Nature is great. That is why, while I write this article, I encourage you to appreciate everything about the Kruger.

I have seen many strange things… Some of which people haven’t believed. It does not really bother me though, because these sightings and experiences will stay with me forever. 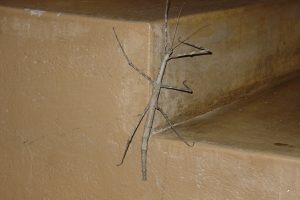 Now Skukuza is an interesting place… It is a town, it’s normally fully booked and the overseas tourists love it. It’s close proximity to the Sabie and Sand Rivers make it a hub for wildlife.

With that being said, interesting animals are not worried about the hustle and bustle of the busy area.

There are 3 sightings that stand out specifically for me. Two of them I did not get photographs of, one I did. 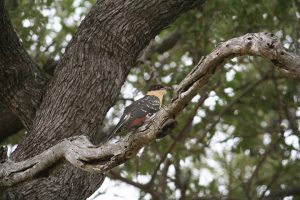 I love Satara. It’s right in the middle of the park, and the entire area excites me. The camp has a lot of bird species. I saw my first Eastern Black-headed Oriole and African Mourning Dove here. The things I saw are not as rare as Skukuza, but these sightings were special. 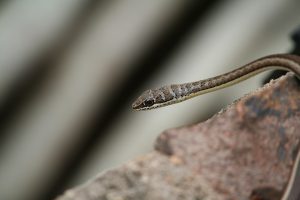 Olifants is a beautiful camp situated high above the Olifants River… You can see for miles! It’s amazing to witness, Baboon’s, Impala and Kudu come down and drink like they don’t even know you are there. Olifants was also the camp where I first saw the Common Waxbill, Fairy Flycatcher and African Paradise Flycatcher. There have been some interesting sightings to talk about in the Olifants region.

I haven’t experienced anything out of the ordinary in Letaba. Has some great fun watching the friendly Bushbuck and find Scops Owls and Pearl Spotted Owlets in the camp. There is a funny story relating to this camp, you can read it here. 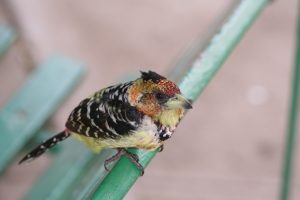 Mopani is different to a lot of other rest camps in the Kruger National Park. It is modernized and fairly new. It has a lovely walkway with views of the Pioneer Dam. You can see some amazing sunsets and sunrises here. As per the name, Mopani Tree’s and Mopani scrub dominate the area. I have had some special moments here. 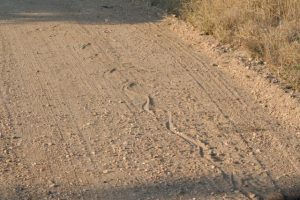 Shingwedzi is a lovely camp, but gets very busy over public holidays. I have literally seen the entire camp full of visitors. It seemed like a festival. It is the best place in the Kruger National Park to see the African Rock Python. There are a few interesting things that have happened over the years.

European Nightjar On A Walk

I could full a book about my love and experiences in and around the Punda Maria rest camp. Hands down, this is my favourite camp in the Kruger National Park. The road towards Pafuri is something special. I experienced one of the most unforgettable moments of my life in The Kruger. This deserved an article, which can be found here. I won’t mention anything about that here.

And that’s it! My early years of my Kruger National Park adventures… There will be many, many more, and I cannot wait to see what this beautiful place has to offer.