September In The Kruger National Park 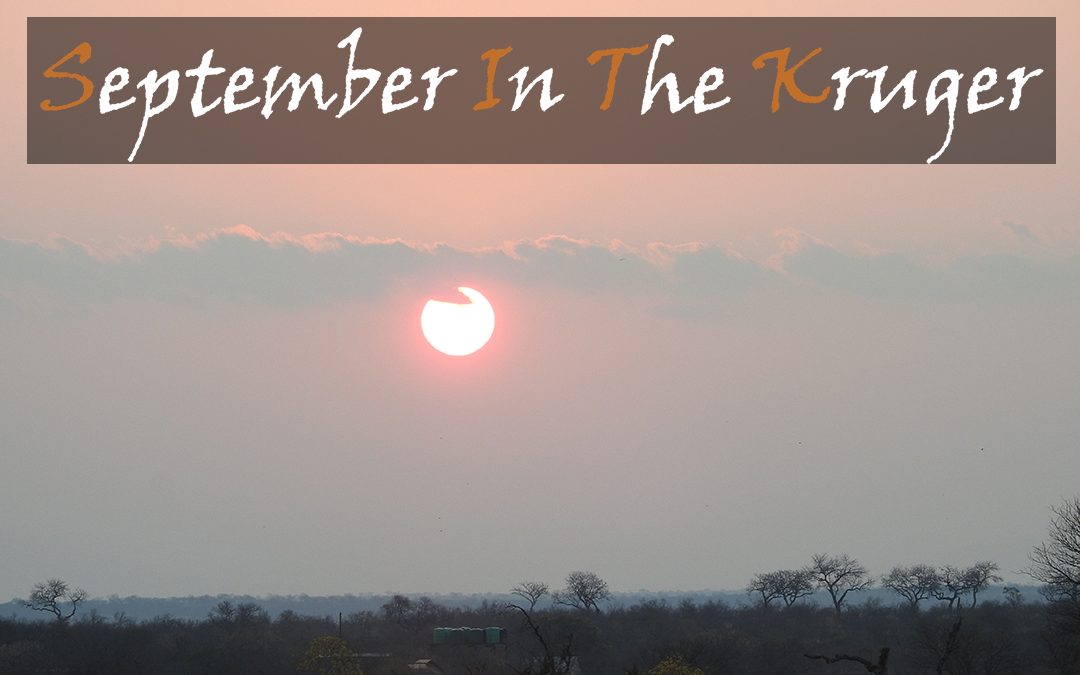 September In the Kruger National Park

A Dream Kruger Trip Comes Together!

What is it about September in the Kruger National Park? This must be one of the best times to visit the best place on Earth! We had one of the greatest and most successful trips during the long weekend in September of 2018 to date. We thought our anniversary trip in May around the Berg-en-dal region was spectacular, but this trip was just as good!

The build up and the plan was set in place in March of 2018. It was set to be Adrian’s first time in the Kruger National Park, and we were to be accompanied by friend’s Patrick and Skye. The wait was long, more so for Adrian I think. But the day finally arrived.

How Did It Unfold? 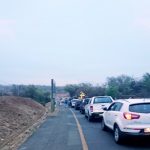 So September came around… Finally! I finished work on the Friday of the long weekend and went home to get some rest before our early leaving time of just after midnight later on.

We all met at Patrick’s house and were officially on the road at 1am. Aimee and I were in one car, and Patrick, Skye and Adrian in another. We stopped at Alzu on the way to grab a very early morning coffee and continued our way past Nelspruit towards the Malelane Gate.

We had a few cars in front of us as we arrived at the gate at around 5.30am.

What Were We Doing, And Where Were We Going? 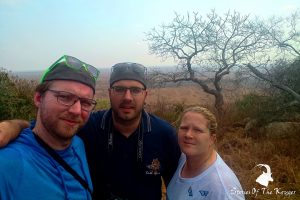 We had planned a quick 2 night camping stay, and we really struggled to get accommodation, so we were all over the Kruger National Park from the South to the Central regions. We were set to camp at Maroela, close to Orpen, and Malelane, close to the gate. We would be covering a lot of kilometers during this trip, that’s for sure, 576 kilometers to be exact! And it was Adrian’s first time… Was he in for an adrenaline rush of note! A summary was that we eventually drove kilometers of the Kruger Park roads, saw 34 species of animals, 84 species of birds and a variety of trees, lizards and even a scorpion! It was a first for quite a few things this trip, which made it that more special. We were in for an amazing trip, our list of articles can be found below of what we saw and where we went:

STAY TUNED FOR THE ARTICLES COMING YOUR WAY 🙂