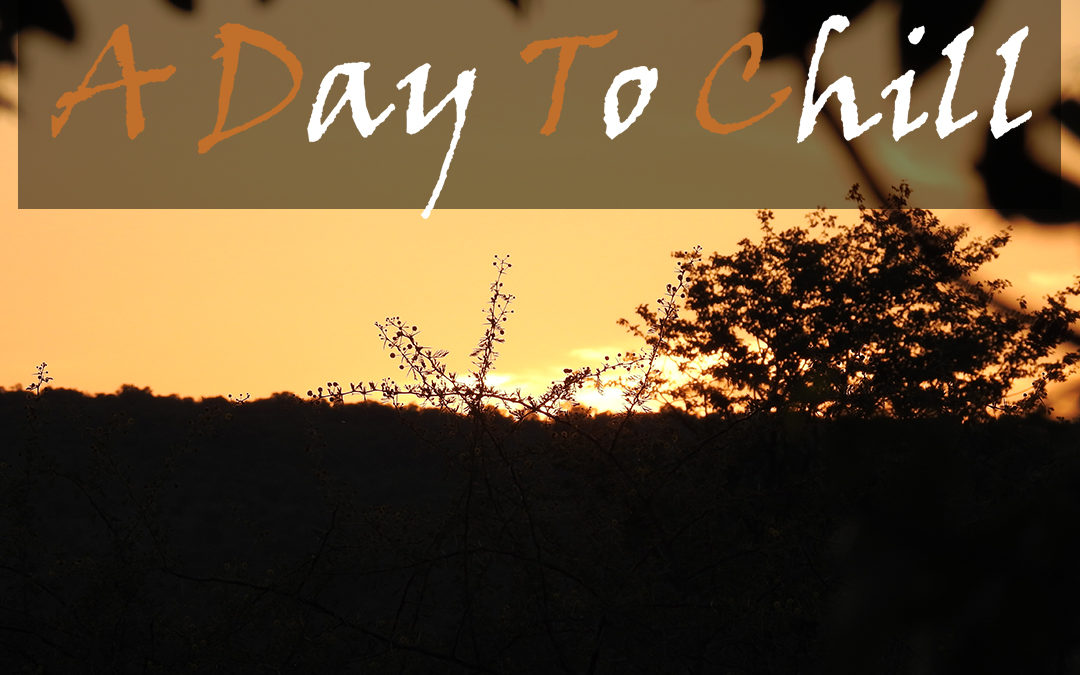 Punda Maria – A Day To Relax & Admire The Camp

Punda Maria is one of our favourite rest camps in the Kruger National Park, and because we were staying for four nights, it allowed us to have some “chill time” and relax around camp. We chose a good day to do this because the reel feel was 40 degrees Celsius!

We woke up at 7am, probably the latest we have ever woken up in the Kruger National Park, and went to the Tindlovu restaurant for breakfast. Great service and even better food, with prices even South African’s, like us, find decent.

After breakfast we decided it was a good time to do the Flycatcher Trail around Punda Maria. It is always a lovely walk and normally there is lots to see. On a hot day like this, we didn’t see much unfortunately. We did manage to see a very tame Bushbuck (One who had run through the camp a day or two before) and a beautiful African Paradise Flycatcher. We were expecting more birds, but we were just unlucky this time around. The Paradise Flycatcher was so well hidden, it made it impossible to focus the camera to get a decent photograph. There were lots of butterflies around, which was great!

We have had some fantastic sightings at the Punda Maria hide, so we decided to head down there to get out of the harsh sun after we had done the Flycatcher Trail. We were rewarded with sightings of Impala, Common Warthog, Marabou Stork and a pair of male Long Tailed Paradise Whydah’s that were in their transitional phase, getting ready to breed soon… There was also a Three-banded Plover and an Egyptian Goose just hanging around.

We returned to the hide at 6.15pm for a beautiful sunset and to watch a small herd of African Elephants run down to drink at the waterhole in front of the hide. It was great and very peaceful, in a tranquil setting, to watch these Elephants drink in the dusk light.

We decided to have a braai for lunch, so at around 12pm we got the fire started. The usual suspects then slowly started appearing, Vervet Monkeys! I chased them away numerous times, but they are so used to human habituation that they keep coming back expecting to get a free meal. This was not the case during this braai.

We ended up getting a bit restless at Punda Maria, so we went on another drive on the Mahonie Loop. It was 4pm and still 35 degrees Celsius, but we managed to see quite a few animals including Bushbuck, Chacma Baboon, Buffalo, Burchell’s Zebra, Kudu and Elephant. We also saw an interesting lizard that we were unable to identify, it looked similar to a Striped Skink.

And that was our day! We felt relaxed and calm, and excited about our next day, as we were going to drive to Shingwedzi and drive the loop roads around there to see what we could find! 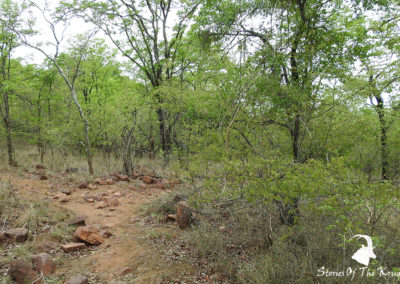 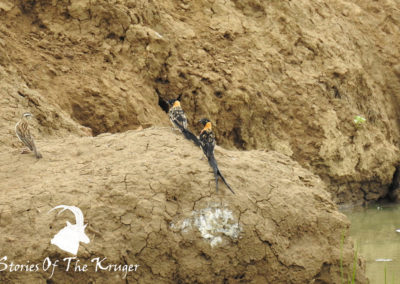 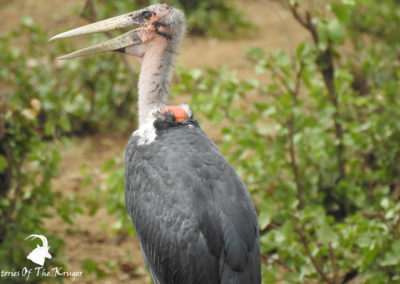 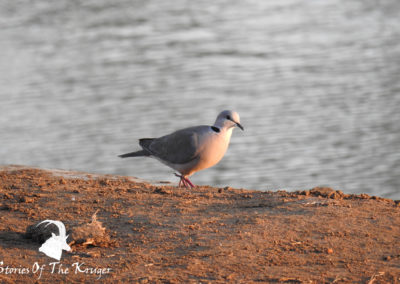