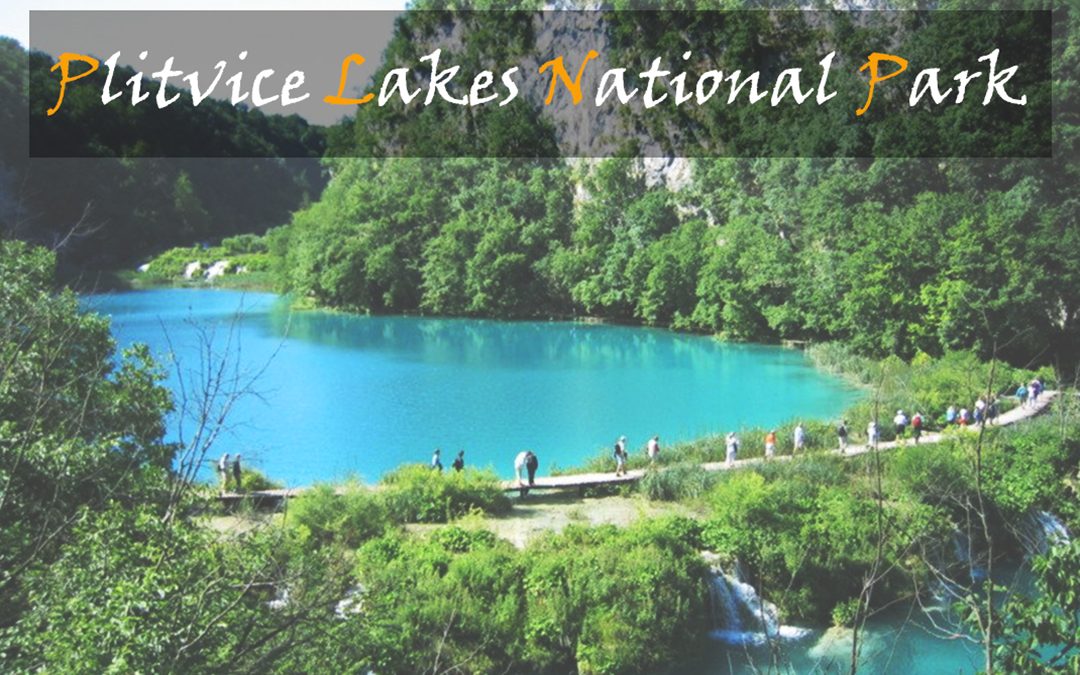 Welcome to our personal global national park bucket list blog series. If you haven’t been following our series, we have visited these amazing parks from around the globe.

In this blog I’ll have a look at the Plitvice Lakes National Park and why this is definitely a place to put on your very own travel bucket list. This is what I’ll be covering: 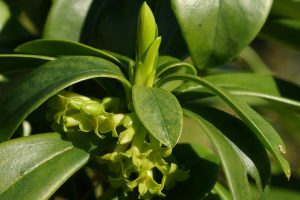 Like the 2018 world cup, Croatia gets my runners up National Park medal. When I saw this picturesque national park I spent the next half hour with my eyes glued to the screen looking at images. The Plitvice Lakes are just spectacular, It is one of the most stunning places I’ve ever seen. There is not one, but 16 emerald and turquoise lakes connected with dozens and dozens of scenic waterfalls ranging from the raging to the trickling. It is quite touristy, getting over a million tourists a year. But you can understand why and I would put up with the touristy vibe just to get a glimpse of this place.

Where it is and some history?

You can find this National Park in the stunning country of Croatia. The Plitvice Lakes have formed in a depression between the Mala Kapela mountain in the west, and the Plješevica mountain in the east amidst the Dinaric Alps. The national park is located at the national route D1 Zagreb–Split between Slunj and Korenica in the vicinity of Bosnia and Herzegovina.

Interestingly enough humans have inhabited the Plitvice Lakes area for thousands of years. It has been settled in turn by Illyrians, Japods, Celts, Romans, Avars, Slavs, Croats and Turks. Under Julius Caesar the region was incorporated as the province of Illyricum into the Roman Empire.

The particular geographic position of the Plitvice Lakes and the specific climate features contributed to the emergence of many natural phenomena and a rich biodiversity within this area. Despite the vicinity to the Mediterranean climatic region, a moderate mountainous climate prevails at the Plitvice Lakes. These climatic conditions prevail due to the Velebit mountain range, which acts as a climatic separator between the coastal region and the Lika high plateau. For centuries, legends have been created about this mythic mountain range. This means it’s pretty chilly all year round except in the summer periods when I will definitely be going. The temperature rises to around 18 °C in July and August. Snow falls from November until March. Usually, the lakes are frozen during December and January. 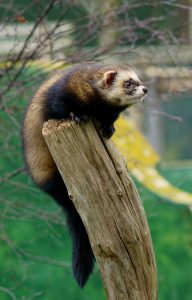 Over 50 Species Of Mammals

With regard to plant and animal diversity, the area of the Plitvice Lakes is one of the most significant areas of Croatia, due to climatic conditions and its relatively remote location, since the lakes are at a fair distance from polluted and noisy cities and industrial plants. As a result of the low level of industrial development in this region and the early introduction of protective measures, a nearly untouched landscape has been preserved. In the partially primeval beech and fir forests various rare species, such as the brown bear have survived.

The Plitvice Lakes National Park is heavily forested, mainly with beech, spruce, and fir trees, and features a mixture of Alpine and Mediterranean vegetation. It has a notably wide variety of plant communities, due to its range of microclimates, differing soils and varying levels of altitude.

Scientists have so far identified 1,267 different types of plants belonging to the 109 species so far recorded in the area of the national park. 75 species of plants are endemic, which means that they were first defined and classified in this area of the world or nearby.

The area of the national park is home to an extremely wide variety of animal and bird species. Rare fauna such as the European brown bear, wolf, eagle, owl, lynx, wild cat, and capercaillie can be found there, along with many more common species.

The wider area of the national park is one of the last areas in Europe in which a great number of wild brown bears and wolves can be found. The rich fauna of the Plitvice Lakes includes some 50 species of mammals. Scientists have so far discovered 321 different kinds of butterflies, of which 76 are day-flying butterflies, and 245 are nocturnal moths.

As regards bird species, the Plitvice Lakes rank third among the Croatian national parks for diversity. Some 157 species have been counted, of which 70 have been recorded as breeding there. The Plitvice Lakes are also home to many kinds of bats. Recent findings list about 20 different kinds of bat species, among them, the rare species of Long Eared Bat.

You can explore them by walking along the lakes, by electric train or electric boat. If you are planning on going apparently the only problem is waiting in queues. In peek time you can wait up to 2 to 3 hours just to get in and onto a boat ☹… But off peak it’s much better. Well it might be too touristy for some, but I would love to see this masterpiece at least once in my life.

*Imagery and some information obtained from https://en.wikipedia.org/wiki/Plitvice_Lakes_National_Park