The Kruger Park insects and arachnids are prevalent throughout the Greater Kruger and there are hundreds of species of each of these groups of “creepy crawlies”. Many people shrug at the thought of seeing and of the insects, spiders and scorpions that are found in the Kruger. You shouldn’t be!

All the smaller creatures are interesting. There are even 2 species of insects that make up the “Little Five: – the Antlion and the Rhino Beetle.

Insects are arthropods, which is a group of animals that actually also include spiders, scorpions and crabs. The difference is that generally, insects will have 6 jointed legs, and normally wings of some sort – not all insects have wings however. Insects usually have 4, 2 or no wings.

They have large eyes and feelers known as antennae. The abdomen of a male insect ends with claspers that are used for mating purposes. The females have a single egg-laying tube, or ovipositor.

The insect species of the Kruger National Park are too numerous to mention, but we have listed some below, in alphabetical order: 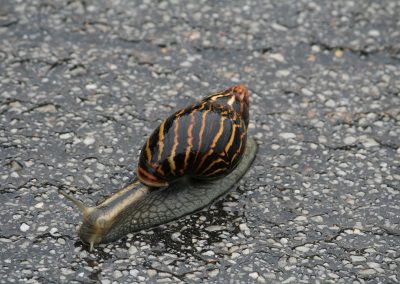 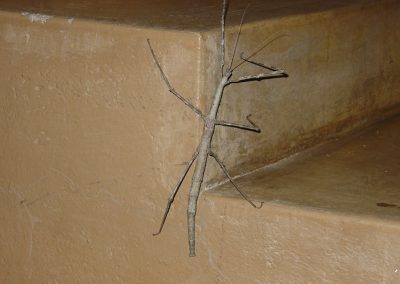 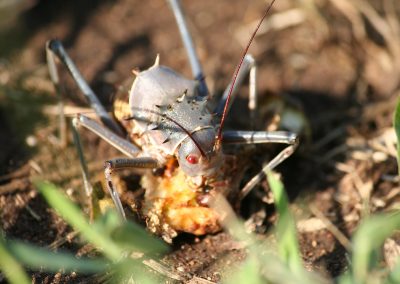 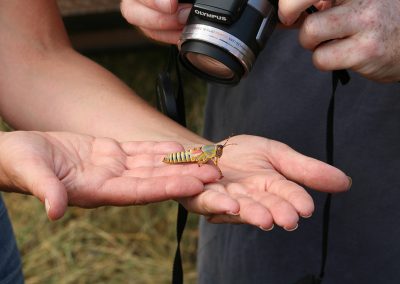 Many people are scared and terrified of the spiders and scorpions in the Kruger National Park. They have a fear called Arachnophobia. There is really nothing to fear about these small creatures, or Arthropods. Many of them of harmless, and the dangerous spiders and scorpions really want nothing to do with you and would rather hide or flee. They would never attack you unprovoked.

A rule of thumb to take note of with regards to scorpions: Scorpions with thick tails and small pincers are a lot more dangerous and venomous than those with large pincers and thin tails.

There are numerous species of spiders and insects that can be found in the Kruger National Park, and we have listed some of the general species below: 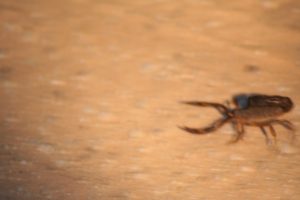