Kruger Park Fish species include 53 different fish, of which 3 are invasive or exotic. The amount of weirs, dams, ponds, waterholes, streams, rivers and other bodies of water allow this many fish to occur within the Greater Kruger National Park.

There is a threat of invasive species starting to occur in the waterways of the Kruger. Fish like Bass are a big problem, as they are feisty predators and can destroy populations of Barb, Yellowfish, Labeo and other fish species very quickly. 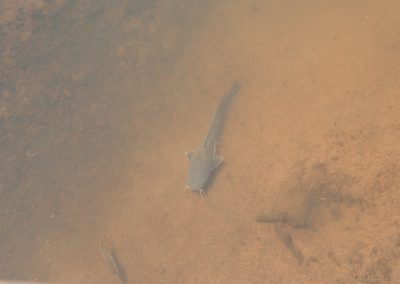 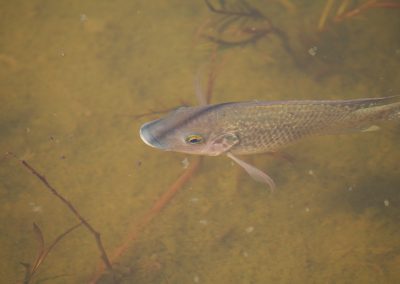 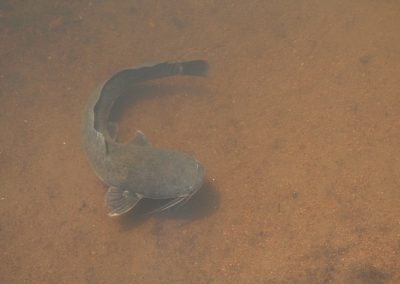 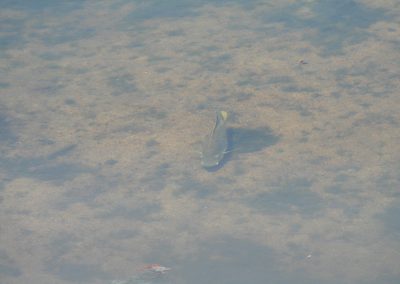 The Kruger National Park has a variety of fish, as mentioned above, a total of 53-recorded species! There could be a few more that are found within the water systems in the Kruger, but unfortunately we are unable to give you a definite list.

Below, we have listed some of the fish that occur in the Kruger National Park:

The above is just a general list of the Kruger Park fish species; there are many species within those certain categories, as well as other species, that occur in the Kruger as well.

There has even been a Zambezi (Bull) Shark recorded, that was caught in the Limpopo River in the 1950’s!

“I Love Fishing Just As Much As I Love Birding”

A dream of mine would be to fish the Kruger National Park, while listening to the sounds of the bushveld. I can just imagine watching a variety of animals while I catch and release Tigerfish on the banks of the Crocodile River…

Unfortunately you cannot fish in the Kruger National Park. There have been quote a lot of instances where fishermen have been invited to participate in surveys and research. A lot of these involve Tigerfish and Sharptooth Catfish (Barbel). One day, this dream of mine, might come true.