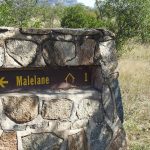 The Malelane Camp is situated in the southwestern part of the Kruger National Park. It is known as a satellite camp, as it has no restaurant or shops. It is a small and quiet camp, and is the Satellite of Berg-en-dal rest camp.

Malelane Camp is situated in an interesting ecosystem. Mountain bushveld predominates the area, amongst the plains of sweet grass. The mountain bushveld environment attracts many antelope and birds that are not found anywhere else in the Greater Kruger National Park. 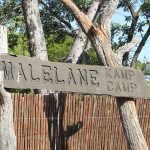 The Red Bushwillow, Giant Sycamore Fig and the Magic Guarri Trees dominate the area. The Magic Guarri gets it’s name from the medicinal uses it offers. The twigs can be used as toothbrushes, while the roots can assist with toothache, headaches, convulsions, diarrhea and bilharzia.

Spotted Hyaena can often be seen patrolling the fences at night, and if you are lucky you might see a Civet or Genet around the camp. A variety of bird species can be found around Malelane Camp, and waking up with the sunrise produces a chorus of birds that can be heard. Nothing better than waking up to sounds of the African bush! 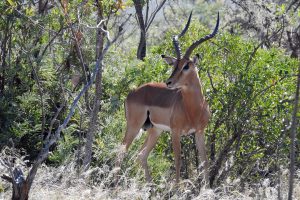 Impala Outside The Gate

All sorts of animals can be seen on the roads around the camp, but a lot of great action happens along the boundary fences and the Crocodile River right in front of Malelane. Vervet Monkeys can be a bit of a pest in the camp, as with any camp in the Kruger National Park, so just keep your containers closed and your eyes open. A walk along the boundary fence can often produce sightings of Elephant.

Around Malelane Camp at night keep your eyes peeled for Small Spotted Genet (Who love to come and clean your braai areas) and Thick-tailed Bushbaby. Spotted Hyaena are ever-present, often patrolling the boundary fences during the darker hours. As mentioned above, Civets can be found close to the boundary fences and sometimes in the camp itself. There have been Leopard sightings outside of the perimeter of the fence as well, and we are sure there are some African Honey Badgers around…

Besides Vervet Monkeys, day time visitors in and around the camp include Impala, Common Warthog, Bushbuck and Southern Tree Squirrel. 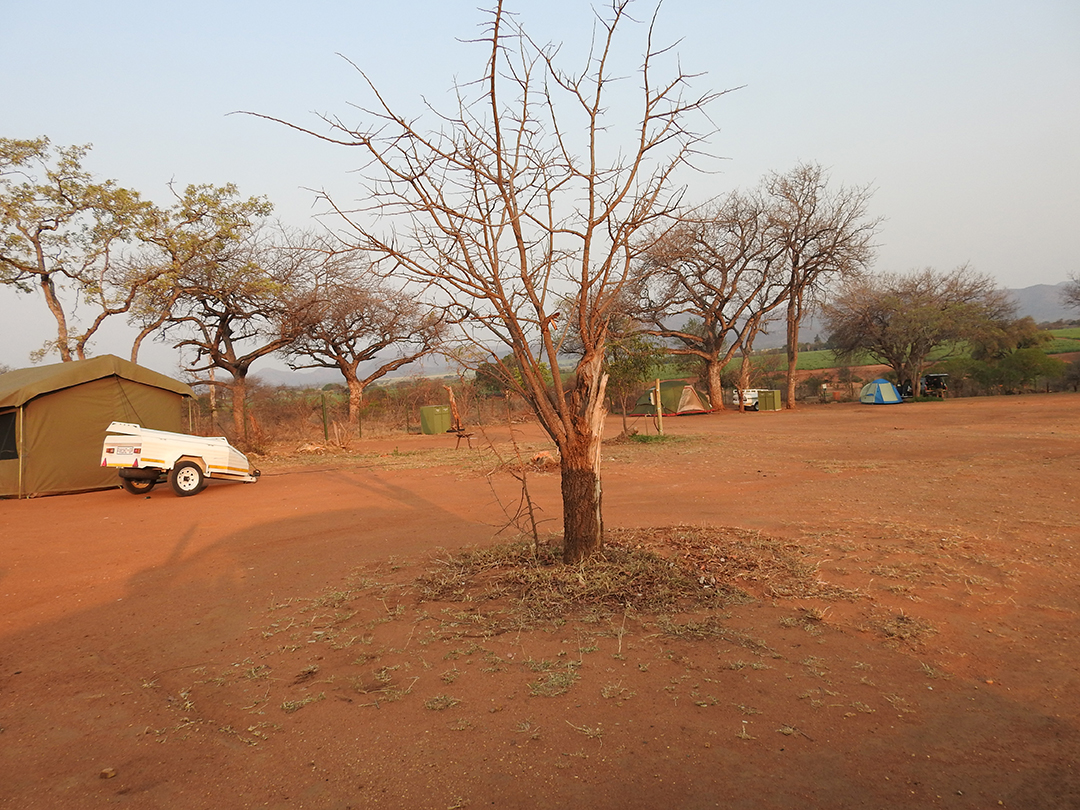 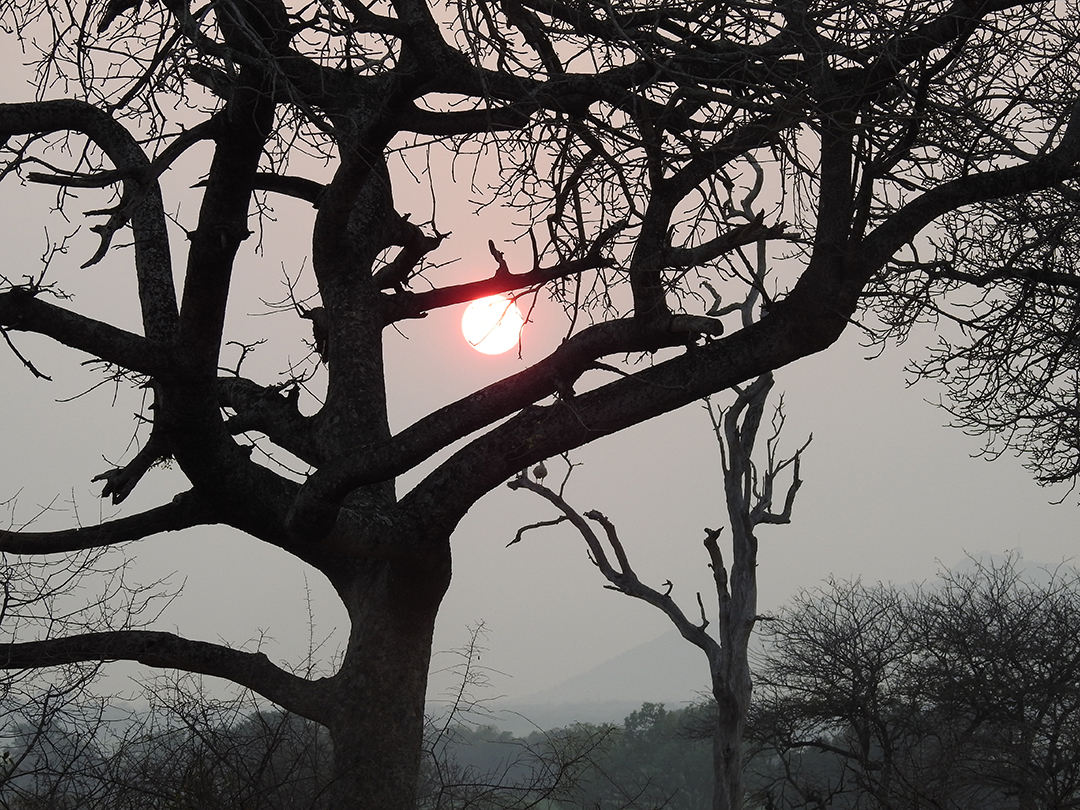 Malelane Camp is private, which means no day visitors or non-residents are allowed to enter the camp. This gives you all the privacy you would need to sit back, relax and enjoy the peacefulness.

There are 15 campsites in this private camp. They are equipped with electricity and ideal for camping and caravanning.

There are 5 bungalows; 4 bungalows that have 4 single beds and 1 that sleeps 3 people. Each bungalow has cupboard space, cutlery, crockery and cooking utensils. There is also air-con and communal ablutions with showers. A communal kitchen and fridge can be found in Malelane Camp as well.

The Malelane Private Camp has no reception and people staying here are required to check in at the Malelane entrance gate.