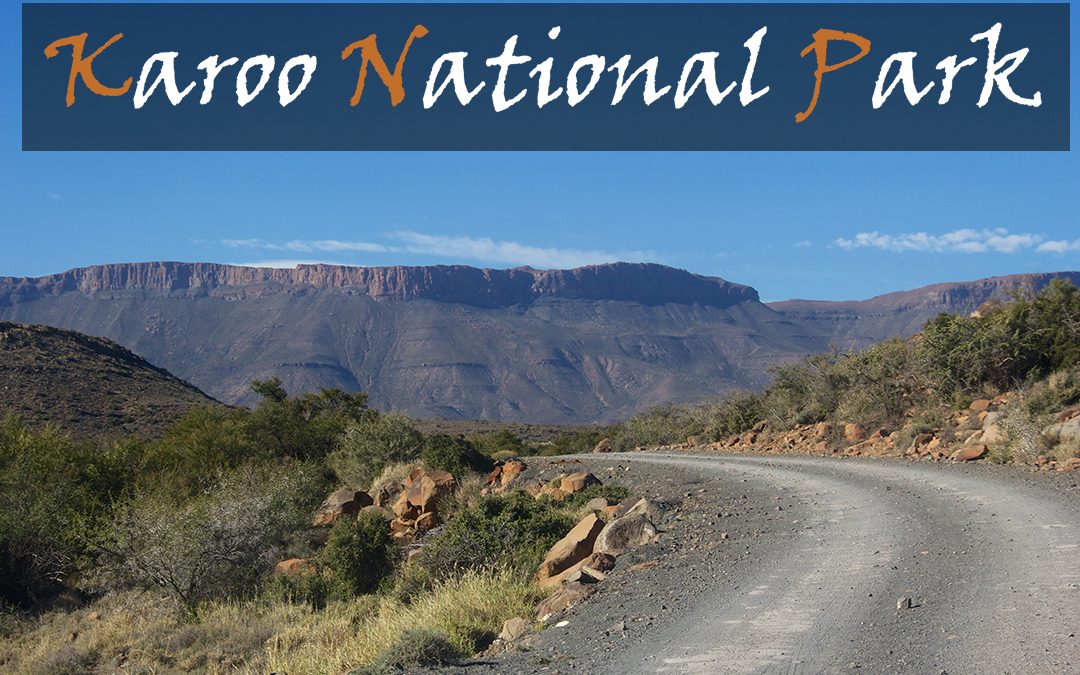 Why the Karoo National Park Is A Must Visit

The campaign for a protected area in the Western Cape’s Great Karoo was established in the 1950’s, but it was only in 1979 when the Karoo National Park was officially established. This reserve takes you back in time to when the Karoo was a wildlife sanctuary and an area full of a variety of plant species that grow in this arid reserve. The Karoo National Park varies in altitude, and one moment you can find yourself at 800 meters above sea level, and the next, at 1300 meters! 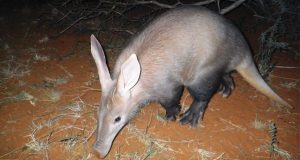 The Karoo Is A Hotspot For Aardvark

The Riverine Rabbit was re-introduced here, and the population seems to be doing well. The main draw card, however, is the chance to witness a special sighting of the Aardvark. This is on of the best national parks in Southern Africa to see these elusive nocturnal animals.

There are special Zebra that occur here as well (Not counting the Cape Mountain Zebra). These Burchell’s Zebra have been bred to look as close as possible to the Quagga, a Zebra looking animal that was hunted to extinction in the Karoo a few hundred years a go.

Lion were also introduced to the Karoo National Park, with their main prey being Springbok, Gemsbok, Black Wildebeest and even Eland. Other species that occur include the Kudu, Klipspringer, Red Hartebeest and Cape Buffalo.

At night you can hear Black-backed Jackal and potentially witness the little Cape Fox and Bat-eared Fox in action. There is something special about the nocturnal creatures here…

An interesting fact, the Karoo National Park has 5 species of Tortoise! More than any other National Park or Game Reserve in Africa!

Birding is also fantastic here, with a good chance of seeing the Verreaux’s Eagle and endangered Cape Eagle Owl. Other smaller raptors, like Kestrels, are common here too. A lot of common semi-arid bird species can be found here as well, which makes this a birders paradise. Great birding can be experienced around the rest camp, with all sorts of bird species able to be seen.

And on that note, join us and start planning your trip to the Karoo National Park… It looks like it could take your breath away.